In an afternoon enjoyed by all who attended, Alan signed comics and recounted tales from his time as a publisher. His infamous Fantastic Four #1 story elicited gasps from all who heard it!

Below we have a few images from the signing, followed by an interview with Alan. 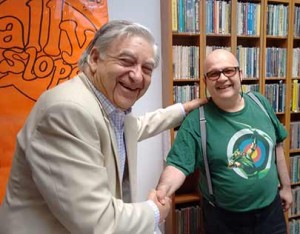 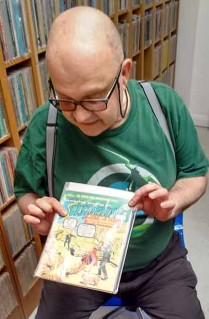 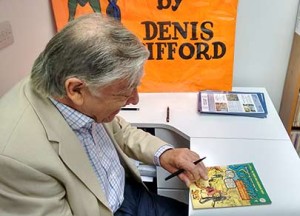 Alan is reluctant to sign on the front cover….. 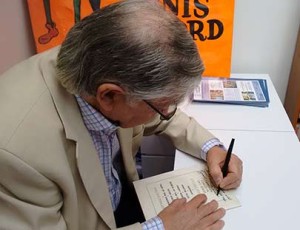 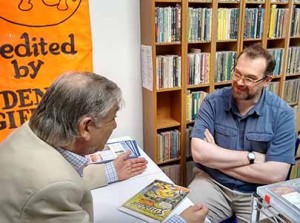 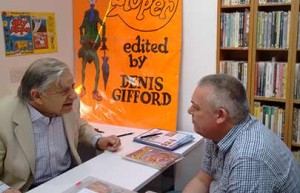 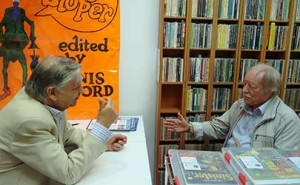 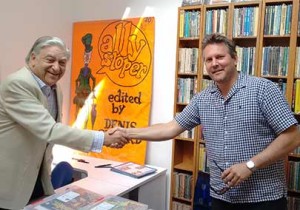 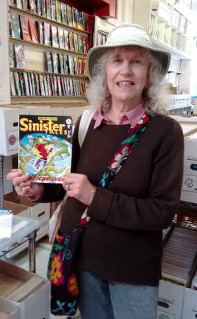 A signed Alan Class comic makes a fine birthday present for another Joe.